LIVE LIFE WITH BEAUTY AND PURPOSE 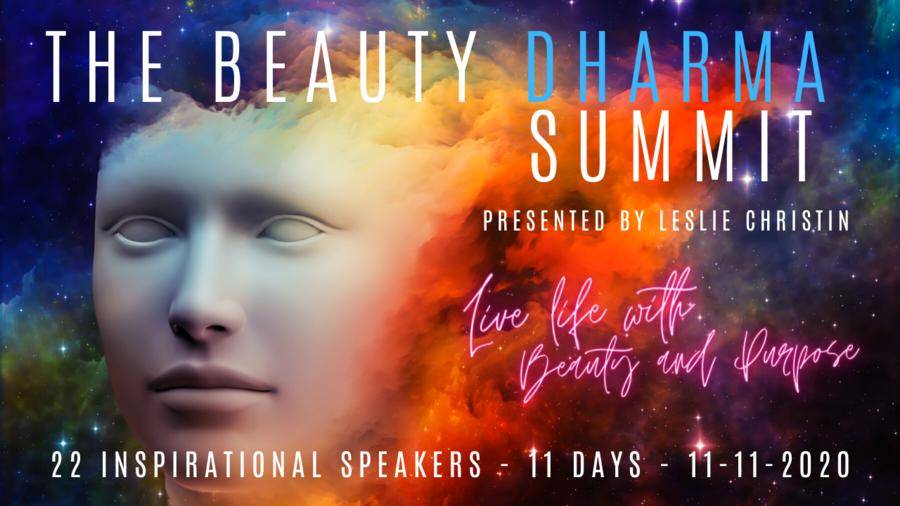 Who This Summit is For?

Live Life with Beauty and Purpose in every area of our lives, from how we see ourselves to how we see the world. From personal beauty, to our homes, gardens, photography, philanthropy and spiritual living...

BEAUTY DHARMA Is living your beauty purpose, your highest happiness.

Deepak Chopra
According to this law (the law of dharma), you will have a unique talent and a unique way of expressing it. There is some thing that you can do better than anyone else in the whole world and for every unique talent and unique expression of that talent, there are also unique needs. When These needs are matched with the creative expression of your talent, that is the spark that creates affluence. Expressing your talents to fulfill needs creates Unlimited wealth and abundance.

Your cosmic order or universal truth, your choice potential.

The Law of Dharma

Divine law: The law of dharma by Deepak Chopra

What is Beauty Dharma?

BEAUTY DHARMA Is a platform created to bring together a community of beauty explorers and seekers. A vibrant conversation for anyone wanting to access and enhance their lives with beauty through inspiration, purpose and happiness. A space to learn, live and grow.

Allison is a dynamic corporate leader, philanthropist, personal branding expert, and much, much more.

"I’m here to help you establish a stunning personal brand and share your beautiful message with the world."

Dr. Brooke Stuart is a holistic doctor in private practice as well as the founder and creator of Let Go & Grow®, where our mission is to provide the most direct and approachable way to experience growth in the world!

Jennifer King has made a name for herself in Central Florida real estate as one of the most accomplished, respected, and well-liked real estate agents. With nearly two decades of experience, Jennifer has been with Kelly Price & Company since the firm’s inception

I am an Entrepreneur, International Speaker and former National TV Broadcaster. My passion is helping entrepreneurs and small businesses increase their authority and income with video.

Painting brings me peace, joy, freedom, and an opportunity to celebrate beauty in the world around us.My deepest wish is to be able to convey those feelings to to you, offering a moment of happiness, a feeling of belonging and a sense of self.