IT'S YOUR TIME TO LOOK & FEEL AMAZING ON-CAMERA

YOU ARE THE PROTAGONIST OF YOUR BRAND

Many of us realize that building your business TODAY requires you to be CAMERA READY FOR SELFIES, SOCIAL MEDIA, WEBINARS, FACEBOOK LIVE, INSTAGRAM, YOUTUBE.... AND THAT CAN BE DAUNTING!

Well you are not alone, so many of us are busy doing what they do best, building a business, taking care of the family and not having enough time for yourself is a given... and having an IMAGE THAT IMPACTS can be a daily after thought. 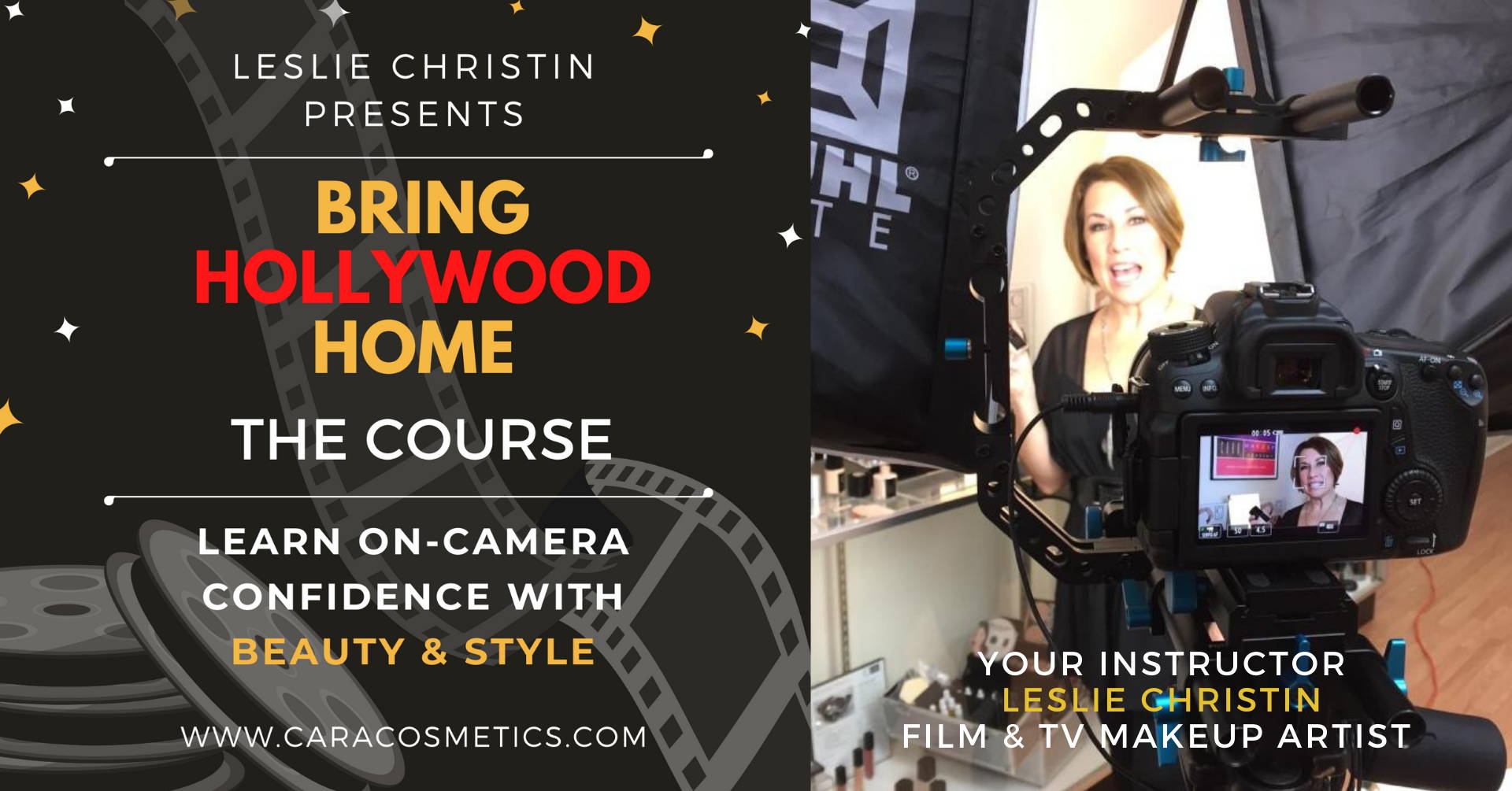 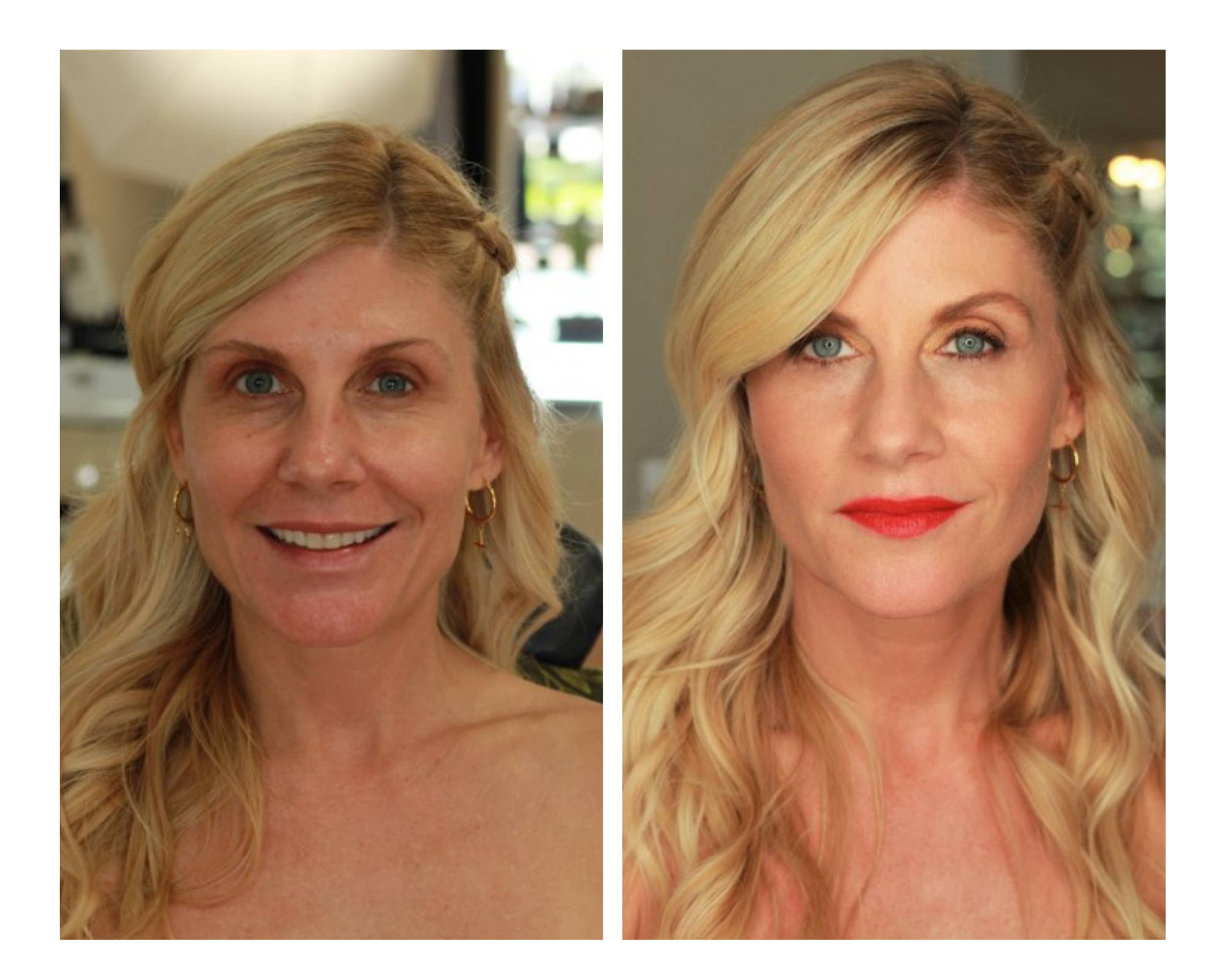 The SILENT COMMUNICATOR is your look, it is how you convey your SUCCESS, your STYLE, your TRUSTWORTHINESS, your MESSAGE.

You only have 60 seconds to make a FIRST IMPRESSION. People judge you in the first 100 milliseconds on how warm and competent you are!

If You Want To Design a Look that Feels and Looks Uniquely Like You, That Captures Your Essence, Your Style and Your Power then Bring Hollywood Home - The Course is for you!

What You Will Learn

This virtual course is comprised on 10 Sessions and 3 Live Virtual Workshop Sessions.
Here is what you will Learn:
Session 1: THE PROTAGONIST (Designing YOU)
Session 2: DISCOVERING YOUR ARCHETYPES (BONUS) (Finding the true Essence of You and your Style)
Session 3: BRANDING WITH ARCHETYPES (LIVE SESSION)
Session 4: YOUR AUDIENCE AND CLIENT CONNECTION (Be Aligned with your Audience)
Session 5: STYLE DEVELOPMENT
Session 6: HAIR, MAKEUP, WARDROBE( LIVE SESSION)
Session 7: SETTING THE STAGE: YOUR OFFICE
Session 8: BLOCKING THE SHOT: LIGHTING & CAMERA
Session 9: REHEARSAL
Session 10: ACTION! (LIVE SESSION) 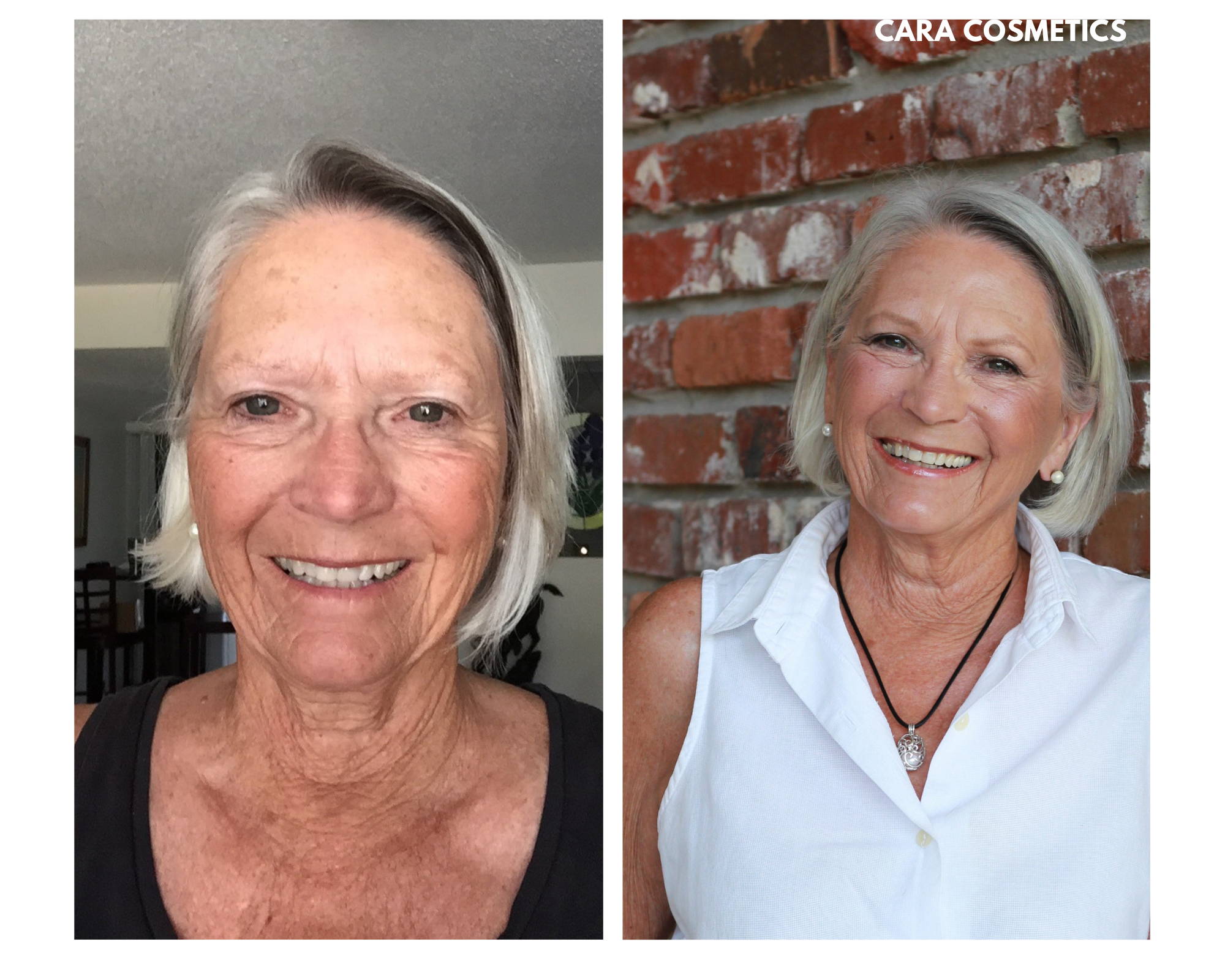 She is an IATSE Film and Television makeup artist, a cosmetologist, an entrepreneur and educator. She has been transforming the look of clients, celebrities and actors for 30 years. She is the creative force and founder of CARA Cosmetics, Studio CARA and the CARA Makeup Academy.

Her passion is to educate through the art of makeup and inspire new entrepreneur artists to enjoy a thriving career.

Here are some of the clients I have worked with: 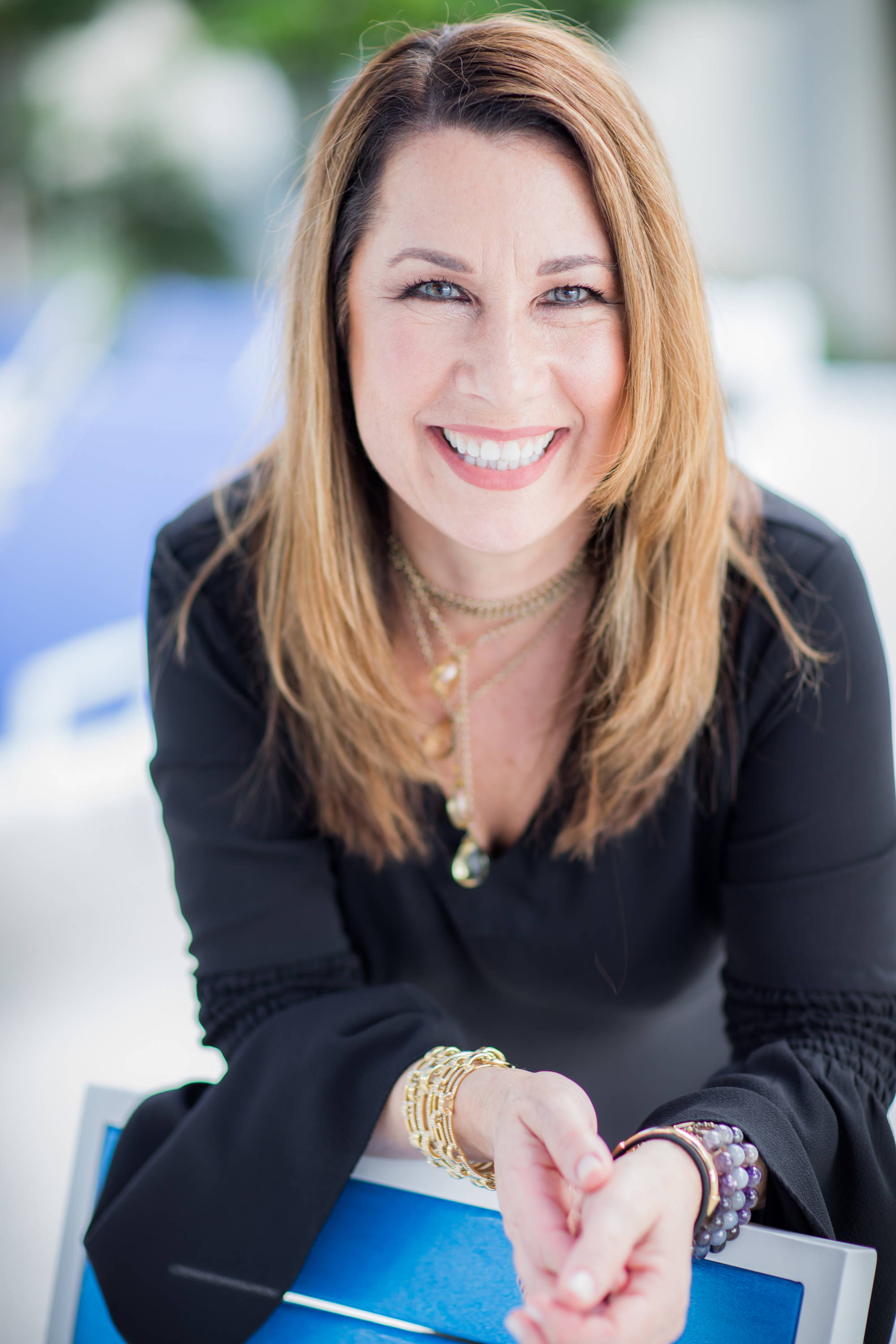